Living Economies for a Living Planet – A Web Essay

Walking Away from Empire; Living Community into Being
by David C. Korten

The great work of humanity at this historic moment is to negotiate a transition from an Era of Empire to an Era of Community. Economic transformation from a global suicide economy to a planetary system of living economies is an essential centerpiece of this transition.

The publicly traded, limited liability corporation is the defining institution of a suicide economy driven to destroy life to make money for those who have money. It is by design an institution of domination and the champion of a materialistic consumer culture that has no evident place in healthy societies.

Part III: Natural Succession and the Step to Maturity 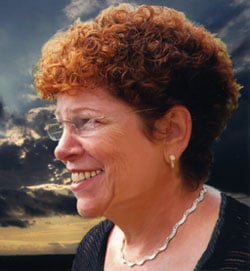 Living systems are self-organizing, emergent, and predominantly cooperative. Transformative change in ecosystems commonly occurs through processes of succession and displacement that offer important insights into the processes of economic transformation toward the healthy, mature societies of the future. 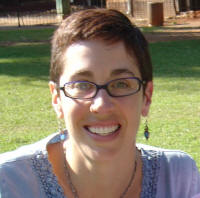 For excellent essays on advancing large scale social change through the analogous processes of emergence and displacement see Margaret Wheatley and Deborah Frieze, “How Large-Scale Change Really Happens – Working with Emergence” and “Using Emergence to Take Social Innovations to Scale.”

The step to the cultural and institutional maturity of an Era of Community has become a human imperative. The living economies of the new era will be comprised of life serving living enterprises that function as communities of people engaged in the creation of meaningful livelihoods.

Part VI: Living the Future into Being

Millions of life serving, community rooted for profit enterprises, nonprofit organizations, and public programs already exist as potential building blocks of living economies. Many are reaching out to one another, growing into being the webs of relationships of emergent living economies. This is a key to transformational change.