Relationships hold the key. Imperial Civilization  organizes around hierarchies of domination and exploitation. The few at the top use their power to control and exploit the gifts of nature and the labor of the many in a ruthless competition for ever more power. The ultimately self-destructive competition attracts those among us who are driven by immature and narcissistic egos that feed on crushing enemies, displays of opulent consumption, and grand monuments that bear their names.

This competition drives a downward spiral of rule or be ruled violence that destroys Earth’s capacity to support life and divides people by nationality, religion, class, race, and gender and pitted one against the other in a self-destructive competition for power and what remains of Earth’s ability to provide the essentials of living.

Imperial Civilization was born in the Tigris-Euphrates and Nile river valleys when our ancestors established rule by kings and the institutions of monarchy. This gave a few at the top extreme power and privilege. Those at the bottom were forced into lives of submission and desperation. Wars between imperial city states created a win-lose competition for resources on an ever expanding territorial scale and produced ever more devastating social and environmental consequences.

Once Empire’s pyramid of domination was in place, the resulting rule or be ruled, kill or be killed competitive dynamic left the individual with few options. Choosing to form and live in caring community was rarely among them. As indigenous people the world over learned, such communities were routinely targeted by imperial powers for colonization and destruction. As democracy came to limit the powers of monarchy, imperial corporations gradually replaced imperial kings as the oligarch’s  favored instrument of imperial rule.

For so long as Empires were confined to specific places on Earth, the damage was localized. By contrast to imperial states, imperial corporations are defined not by territory, but rather by pools of financial assets. Their global reach has removed geographical constraints to the environmental and social devastation of imperial rule.

For all the seeming recent human advances in democracy, civil rights, and gender equality, Imperial Civilization prevails to this day under the global rule of transnational financial markets and corporations.

War Against Life and Democracy

It is the root cause of the violence, alienation, and excessive exploitation of Earth’s life support system that now threaten the human species with environmental and social collapse and blocks the efforts of citizen groups to stop and reverse the damage.

Growth in human consumption resulting from a combination of population growth and growth in per capita consumption is depleting the natural life support system of the planet, disrupting natural water cycles and climate systems, and threatening human survival.

From the perspective of our Earth Mother the burden of accommodating human needs and excesses has for millennia been little more than the normal nuisance a mother expects from young children. That changed dramatically during the last half of the twentieth century when we experienced explosive growth in both the human population and per capita human consumption. Somewhere in the early 1970’s we passed a threshold. Our human consumption became more than a nuisance, it began to exceed what our Mother could sustain.

We see the results in climate chaos, depletion of fresh water and fertile soils, the collapse of fisheries, the erosion of denuded forest lands and melting ice caps. We are building up toxics in the water, soil, and air. We are killing our Earth mother and thereby ourselves. As a species, we must grow up fast and accept our adult responsibilities. The implications are pretty straight forward.

An already unconscionable global concentration of financial power continues to grow at a breathtaking pace, driving ever more intense competition for a declining base of material wealth. This in turn drives an unraveling of the social fabric of mutual trust and caring essential to healthy social function, undermines the credibility of public institutions, and spreads the desperation and hopelessness that creates fertile ground for terrorist recruiting. 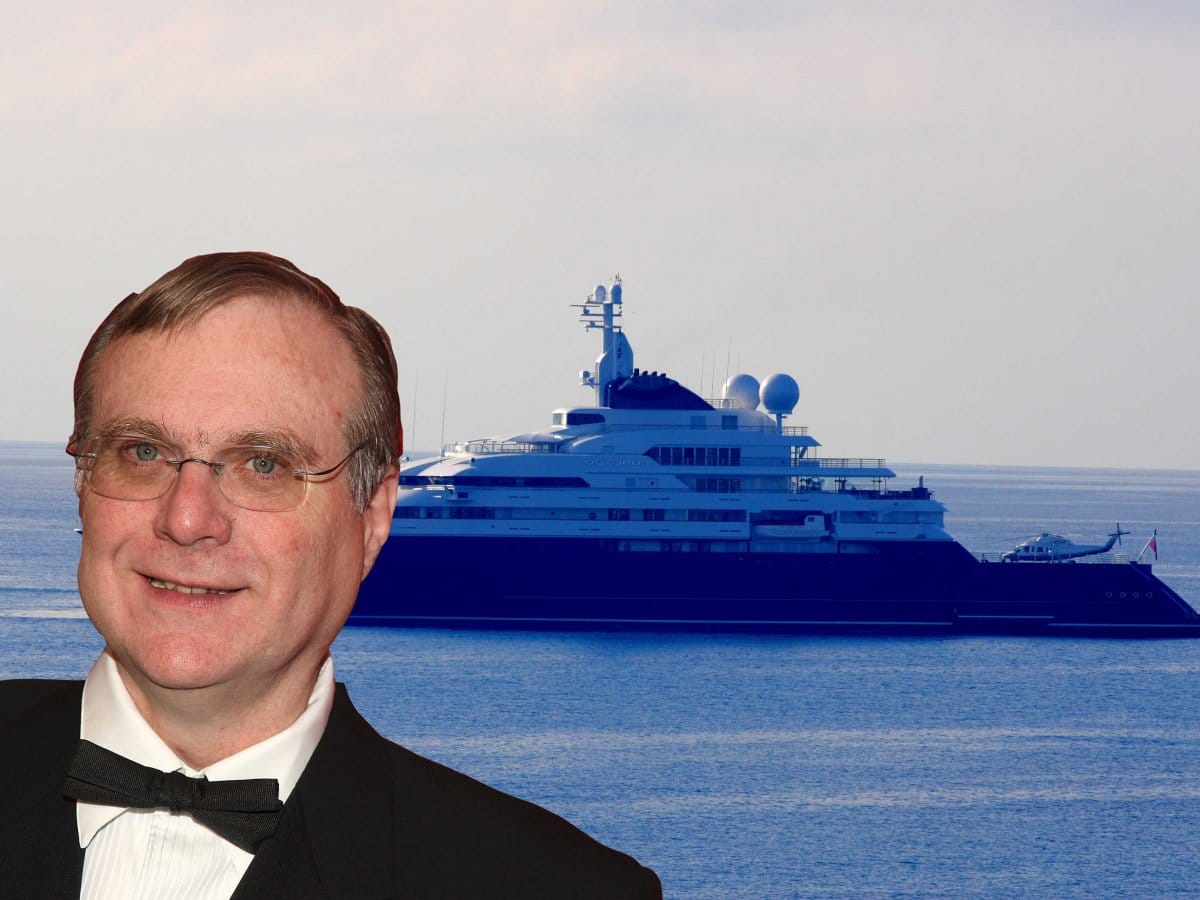 A few years ago a book on the lifestyles of very rich noted a billionaire’s comment on the rising price of oil. “Last year it cost me $30,000 for a tank of diesel for my yacht. Now it costs me $60,000. Its no big deal.” And for the super rich, if we run out of oil, there is always ethanol. Meanwhile desperate mothers watch helplessly as their babies die for lack of food. 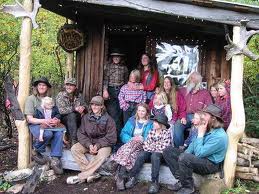 When the rich own everything there is nothing left for the poor to own. Say a poor family wants a small plot of land to grow some food to survive and a billionaire wants that land for a 20,000 square foot vacation home he may reside in for no more than a few days a year. These are not equivalent needs, but it is a virtual certainty that the billionaire will get the land for what most economists would call a “higher economic value use.” 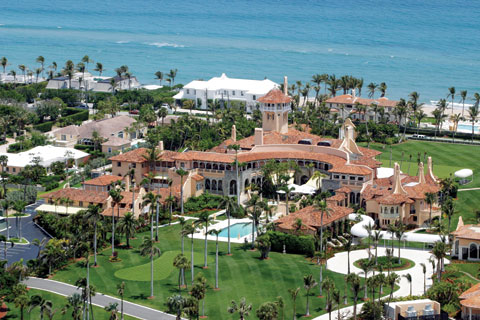 Most growth in consumption in recent years has not been at the bottom where it is needed. Its been at the very top among the already super wealthy.

Economic growth as we know it will not lift the poor out of poverty. The only way to end poverty and heal our social divisions on an already over stressed planet is through a redistribution of resources from rich to poor and from nonessential to essential uses. The right wing PR machine would dismiss this as Communism.

Actually it is  call to reclaim an important American ideal.  I grew up with the patriotic story that the United States is a middle class democracy without the extremes of class division that characterize other societies. That story once made us proud and the envy of the world.

Equity is an essential foundation of true democracy and of our national ideal and self-image. It can also be defended on the grounds of rightful inheritance and property rights, if viewed from a justice perspective. The argument is quite basic. Natural wealth was created by our Earth mother and is therefore a common heritage of all her children, including all non-human species. None of us has a right to abuse that wealth or to monopolize it to the exclusion of our sisters and brothers.

We cannot expect the institutions that got us into the crisis to get us out of it.

We might wonder how such self-destructive injustice could happen in a world governed by democratically elected governments. The answer is simple and alarming. Our world is not governed by democratically elected governments. It is ruled by global financial institutions in the service of financial speculators who exchange trillions of dollars daily in search of instant unearned profits to increase the fortunes — and the power— of the richest people on the planet. They bring down governments that displease them, and buy and sell other corporations as if they were commodities. 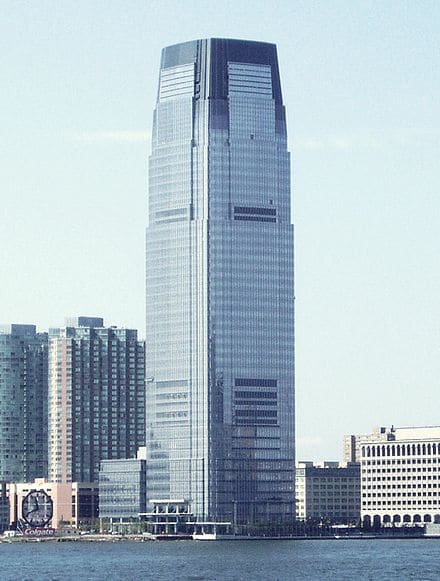 The most powerful institutions on the planet, global financial markets and the transnational corporations that serve them, are institutional creations of Imperial Civilization. Dedicated to growing the consumption of Earth’s real wealth to grow the financial assets of the rich, they convert real capital into financial capital to increase the relative economic power of the owning class, while depressing the wages of those who produce real value through their labor.

It is stunning to realize that the behavior of the governing institutions to which we give the power to set our priorities and our collective course fits the psychological profile of the psychopath who is incapable of compassion and care for the wellbeing of others.

Even in the United States, democracy remains more aspiration than reality. We are governed as a plutocracy—a system of rule by members of a wealthy class that controls our means of living. They create an appearance of democratic accountability through periodic elections, but limit our choices to candidates selected and approved by political parties that serve their interests.

Annie Leonard’s “The Story of Stuff” video animations makes the connection between material consumption and environmental devastation in a clear, simple, and entertaining way.