YES! Column: "From Emergency to Emergence"

SPECIAL: "My Priority for the Defining Year of Humanity's Defining Decade"

YES! Column: "A Time for Postponing Climate Action Is Over"

We humans now consume at a rate 1.7 times what Earth can sustain and the richest 8 of us own wealth equal to that of the poorest 3.7 billion. We face a choice. We can continue the Imperial Era's drive to wealth concentration and environmental destruction. Or we can create an Ecological Civilization that secures material sufficiency and spiritual abundance for all in balance with the regenerative systems of a living Earth. Our species survival hangs in the balance.  ... more

The outcome turns on the economy, the system of institutions through which we relate to one another and Earth to obtain our means of living. The old economy fails to fulfill its essential function and threatens species viability. To change the outcome, change the system. Ownership is key. Our common future depends on a New Economy in which the power and responsibilities of ownership of the means of living are distributed equitably among the people who depend on them.  ... more

A Great Turning to an Ecological Civilization cannot be led or imposed by institutions created to secure the relationships of the Imperial Era. Leadership must come from We the People. With no precedent or model to guide us, we must learn as we go, sharing the lessons of our experience as we withdraw our support from the institutions of the old economy and live into being the institutions of a New Economy that aligns with Ecological Civilization’s vision of possibility. ... more 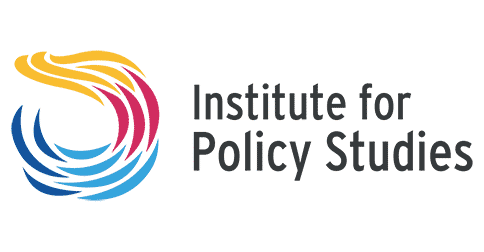